Okay everyone, it snuck up on me this time…the Super Bowl is THIS Sunday.  It shouldn’t be a surprise…January is almost over.  It kind of works that way every year.  Maybe it’s because my new office is primarily women, whereas the old office was almost entirely men, but it seems like there just hasn’t been nearly as much talk about it going around this year.

Or it could be that the Husband and I are going to pull our lame working-parents-with-young-kids-on-a-Sunday-night thing.  We’ll probably put some chili in the crock pot, watch the first half of the game live, then set the DVR until we can get back to it after the kids are in bed.  Then the real games start with seeing if we can keep our eyes open long enough to see the final score.

Thankfully, there’s plenty of inspiration and fun ideas out there for me to drool over and dream about for whenever we host another Super Bowl party – years down the road from now.

I like to start with the fun parties and ideas.  Here are a few favorites from this year:

Of course, you know I love to include some printables!

Life in a Larger Story

But we all know that behind the football, and the commercials, the next best thing about the Super Bowl is the food!

Iowa Girl Eats
Tell me how much more interesting your Super Bowl experience will be than ours! 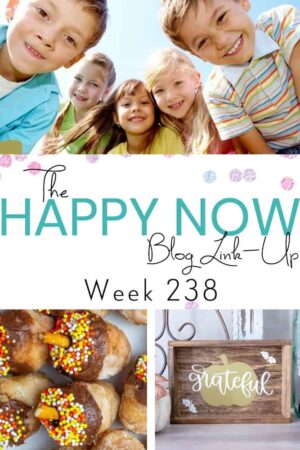