↑
This post may contain affiliate links for your convenience. To learn more, please read our disclosure and privacy policy
Jump to Recipe
Move over s’mores! Chocolate and marshmallows combine with a touch of coffee and toasted nuts, to make a candy even adults want to devour. 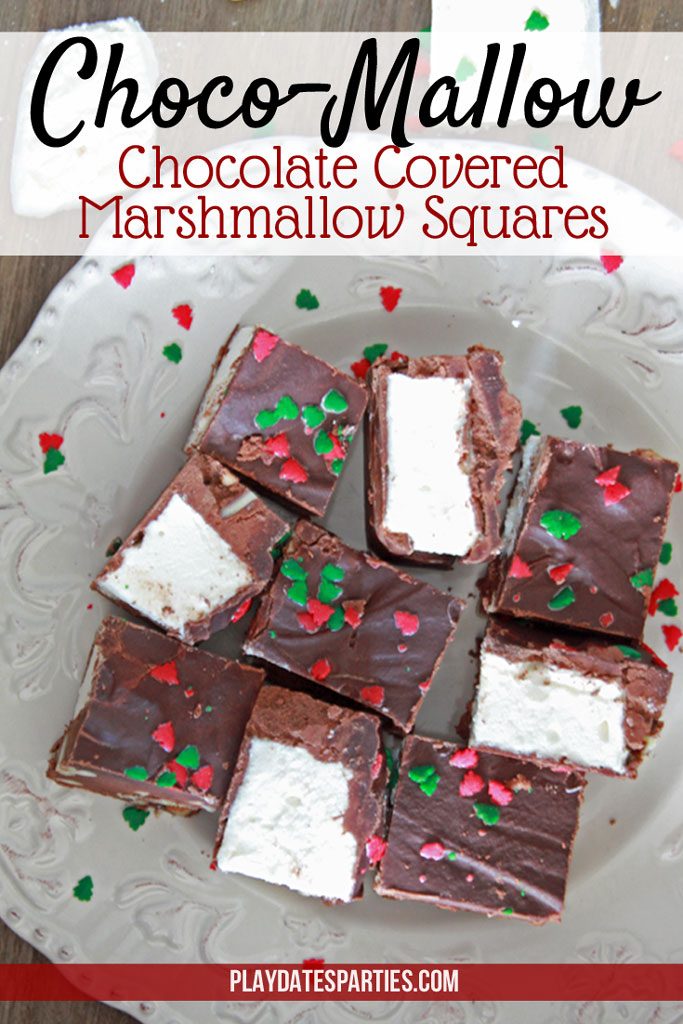 Alright, so as much as I waxed poetic about homemade marshmallows yesterday, that one 8×8 recipe yielded far more marshmallows that I’m interested in eating.

And if I let the kids have as much as they’d like, that’s what they would have for breakfast, lunch AND dinner. Not happening. kids.

So I had to find a way to make the marshmallows interesting to the adults, too.

Fluffernutter? Too messy, and can’t be given away very easily. Rice Krispy treats? Maybe, but I want more adventure! S’mores are always good, but the last time we made those, it was a bit of a disaster with the 3 year old.

I came very close to making a toasted marshmallow milkshake, but that wouldn’t really do much to reduce the sheer volume of marshmallows that invaded our home. 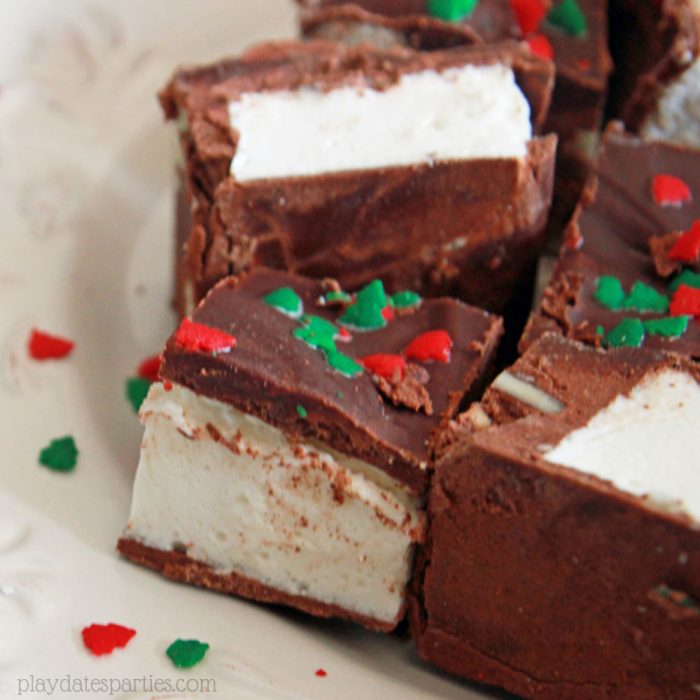 Then I stumbled upon a Choco-mallow recipe on the King Arthur Flour website, and knew I had a winner. Bonus: it uses ingredients I already had on hand.

What makes these treats so awesome isn’t the just marshmallows…it’s the coffee.

All it took was a little touch of instant coffee powder, and you get a delicious accompaniment to the sweetness of the marshmallows and chocolate.

Just one or two choco-mallow candy squares is enough to satisfy any sweet tooth.

And talk about a hit…the Husband was actually upset when he saw me giving these away (much of the candy we’ve made was passed along to family). Not to worry, I’d saved a small plate just for him. 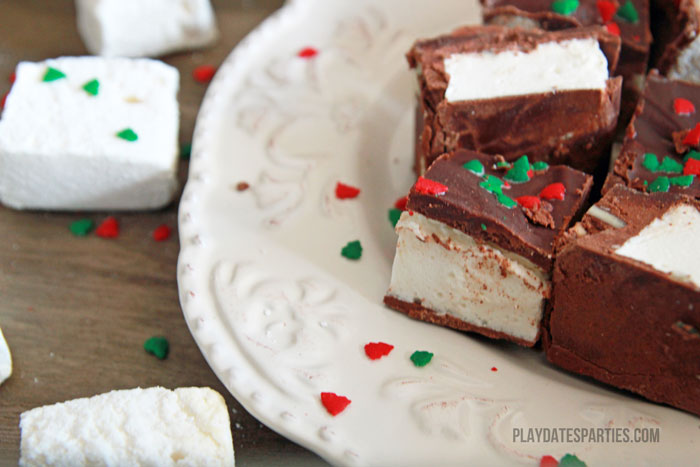 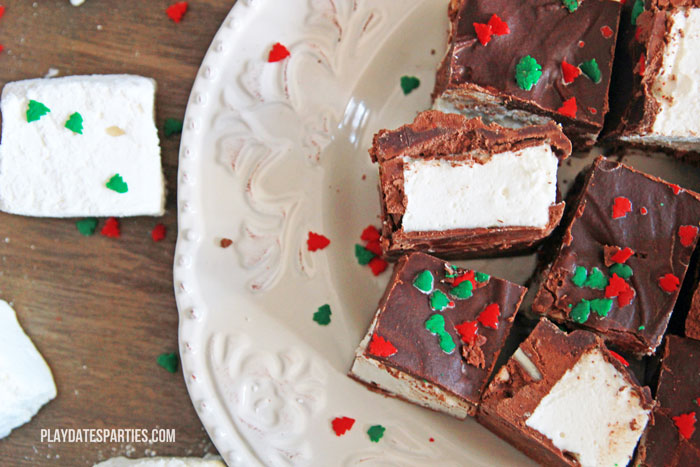 How would you use leftover marshmallows? 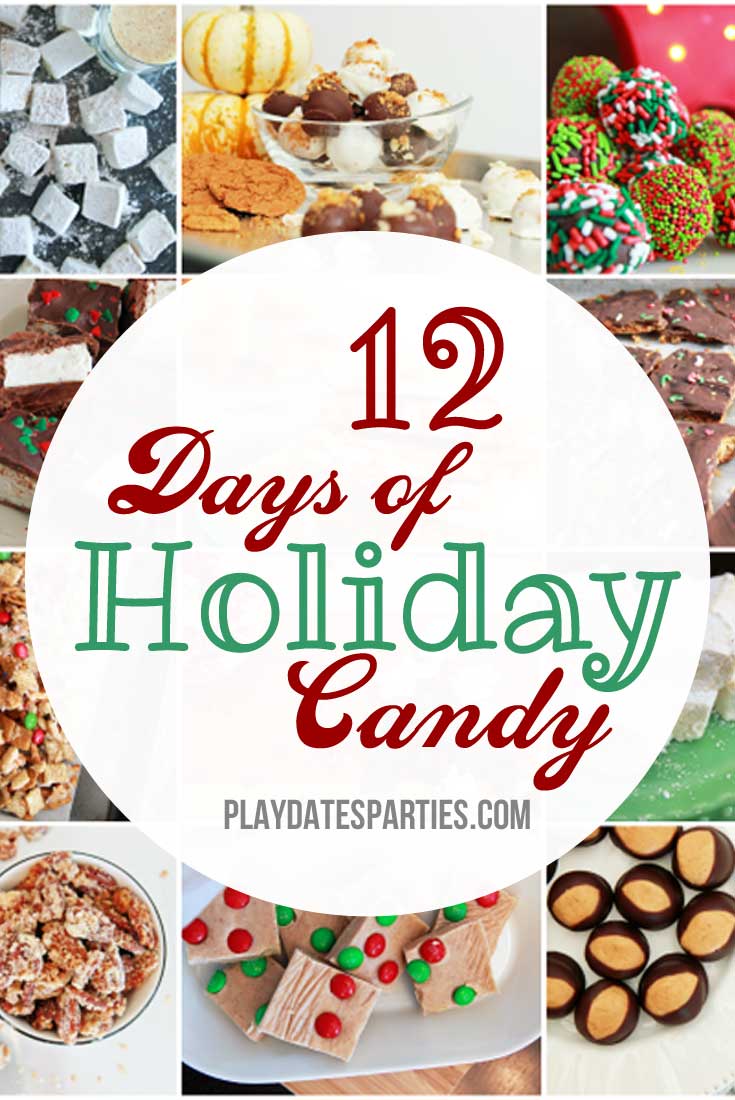 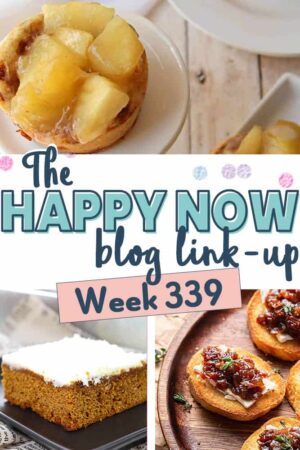 Skip to Recipe
4388 shares
We use cookies to ensure that we give you the best experience on our website. By continuing to use this site, you agree to the use of those cookies.OkRead More Here