I’ve received several emails requesting information on how to make the rocketship pizza tray that I used for the Toy Story party.  When I was making it I took several pictures of the different steps, but I left out so many steps that they were pretty much useless.  So please accept my apologies for what is my best attempt at an after-the-fact tutorial!

My original inspiration for the rocket ship tray was the whole idea of recreating Pizza Planet and Buzz Lightyear’s space ship.  Over Christmas, I’d seen Bird Craft’s tutorial for her DIY cupcake stand, and used a similar method for the centers of the rocket ship.

How to Make a Rocketship Pizza Tray 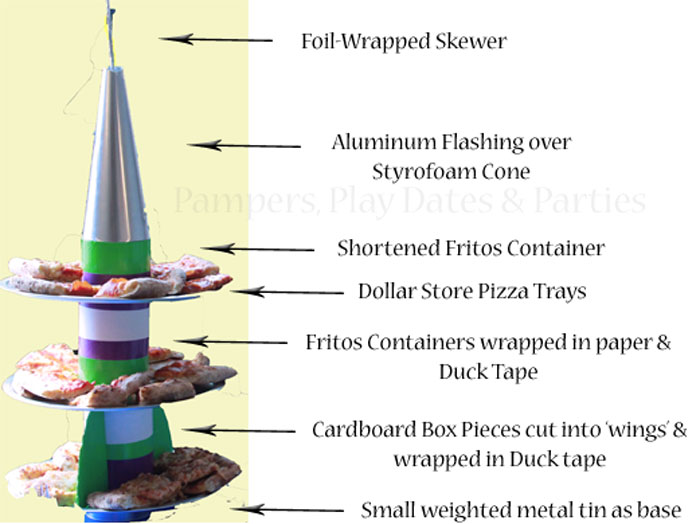 I hope that this is understandable.  Please let me know if you decide to make one of your own rocketship pizza tray and share some pictures! 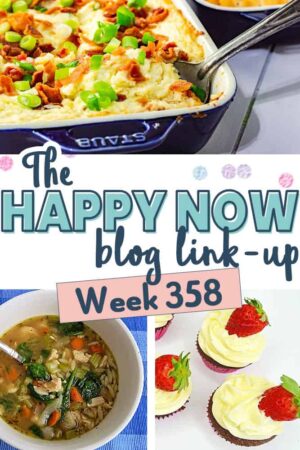