Can you believe Labor Day is already this weekend? It feels like the summer just started a few days ago, and I was planning fun things to do with my kids during the break.

As it turns out, it’s a good thing I didn’t actually write those down as ‘bucket list’ items. Baby E is at an age that makes it difficult to really go out and do a lot of activities, and we ended up being a lot busier than expected. But we still managed plenty of fun.

We had a summer unscripted. Most moments were unplanned, but it the entire summer was packed with fun.

I surprised the girls on the last day of school with an impromptu backyard picnic. It’s hard to believe that those decorations behind T in the photos above were in our mudroom for at least three years. Even worse, the fringe around the table is left over from T’s second birthday! The girls had fun snacking on popcorn and sandwiches, while I just enjoyed the results of our back yard renovation.

It wasn’t long before the birthday parties started taking over. There were so many parties, that we ended up having to RSVP “no” to several. But those we did go to were pretty darn fantastic. There was the 4-year-old with the combo Dora the Explorer/Magic theme. The 9-year-old with a soccer-style game played entirely inside giant inflatable hampster wheels. There were leis, and Disney characters, and lots of frosting.

There were storms, and fallen trees, and destroyed homes (not ours). We battled ticks, and ants; but thankfully we didn’t see too many wasps. We attempted several trips on scooters or to the park, many of which were cut short by scrapes or potty breaks. But when the girls played, they played hard.

We went back to Bald Head Island, and tested how long three kids can share the same row of a Honda Pilot (not long enough). Several family members were missing from our beach vacation this year, but we managed to enjoy ourselves. There were plenty of days at both the pool and the beach, exploring the nature preserves, building sandcastles, searching for seashells, first toes in the sand, and feeding the gulls. It was the perfect vacation to continue a summer unscripted.

Most of all, there were little moments filled with joy. Little moments that make up the bigger picture of a summer spent free from too many activities. A summer with freshly made donuts, ice cream, splash pads, water parks, car trips, visiting family members, grilling, smoking, and sprinkles.

What were your favorite memories of the summer?
Are you looking forward to fall or sad that summer is ending? 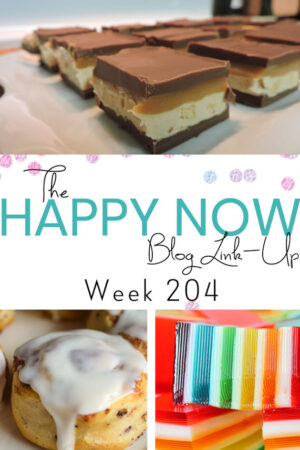 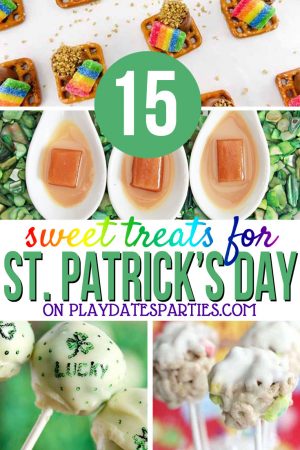