Make these easy school-friendly last-minute Halloween costumes for kids, and you’ll see that even cute and creative costumes can be made on a busy schedule!

Does Halloween always creep up on you before you’re ready for it?

Sure I always start the school year thinking I’ll have plenty of time to make some awesome Halloween costume for my kids, but then life gets in the way and we end up scrambling to pull together a costume at the last minute.

Our kids’ school has some fairly strict guidelines on what is and isn’t allowed for Halloween costumes, which is great, but can feel pretty restrictive. And half the fun for kids is having a costume they can show off during the school day.

What makes a school-friendly costume?

I know, that list seems awfully restrictive, doesn’t it? But it’s not that bad. Here are 15 school-friendly last-minute Halloween costumes you can pull together with no time to spare! 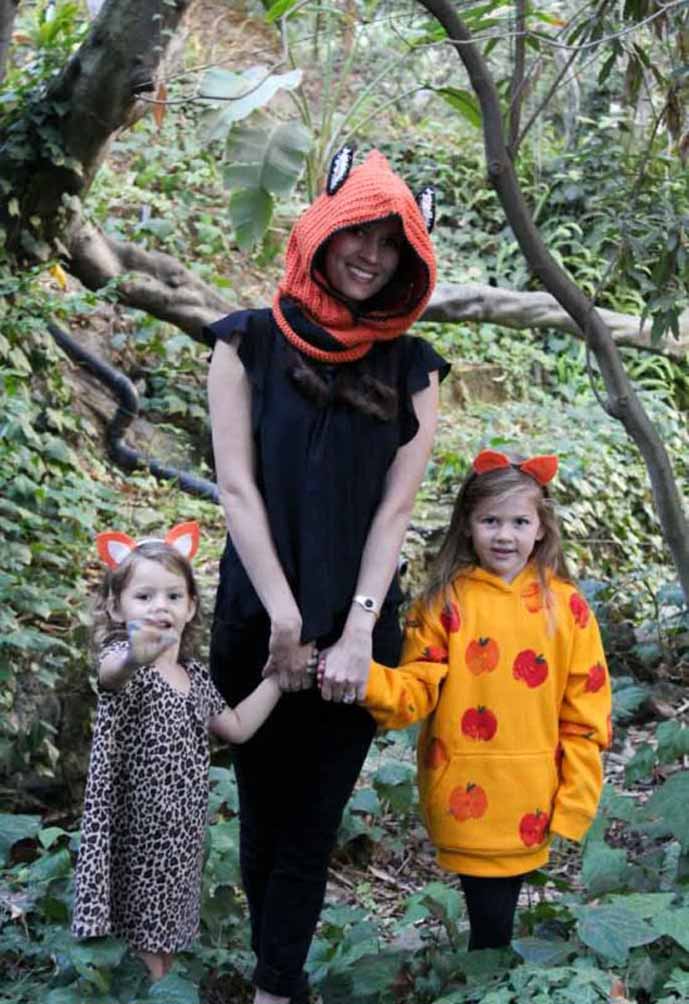 Felicity Fox Hoodie by Do it Your Freaking Self 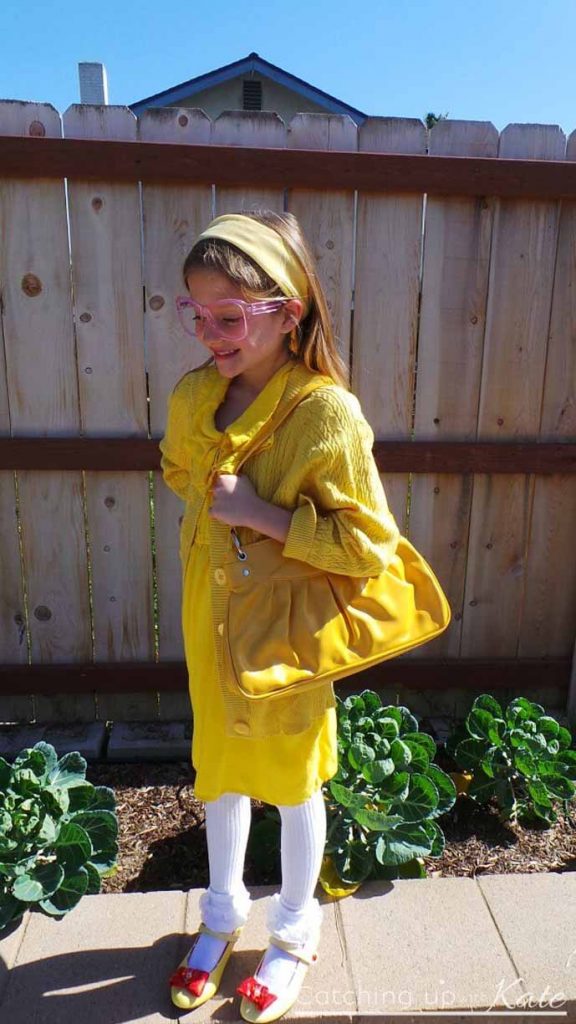 Thrifted Honey Lemon Costume by Highlights Along the Way 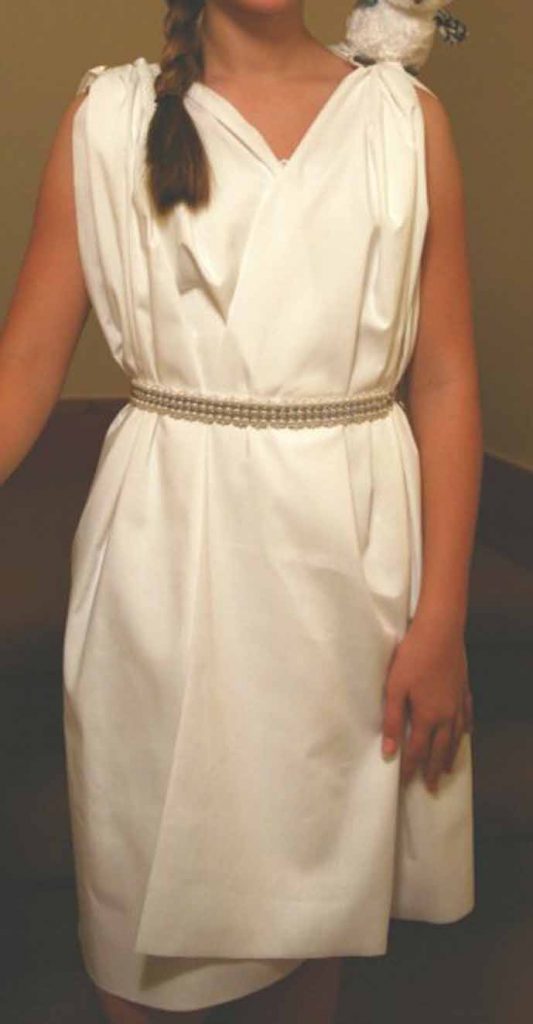 Athena Greek Goddess Costume by Mom Behind the Curtain 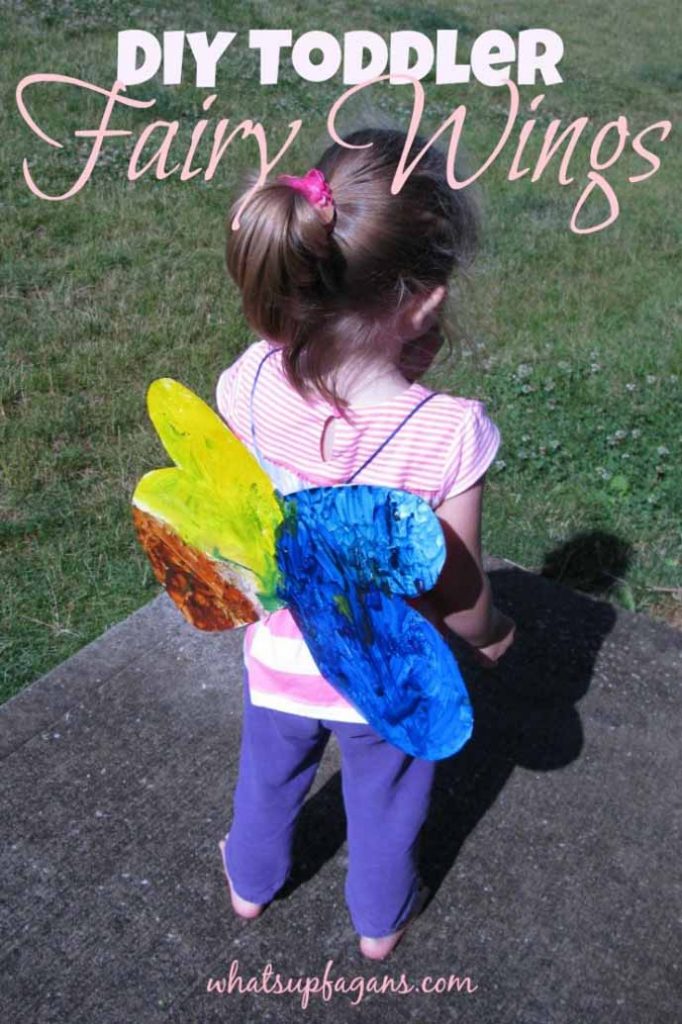 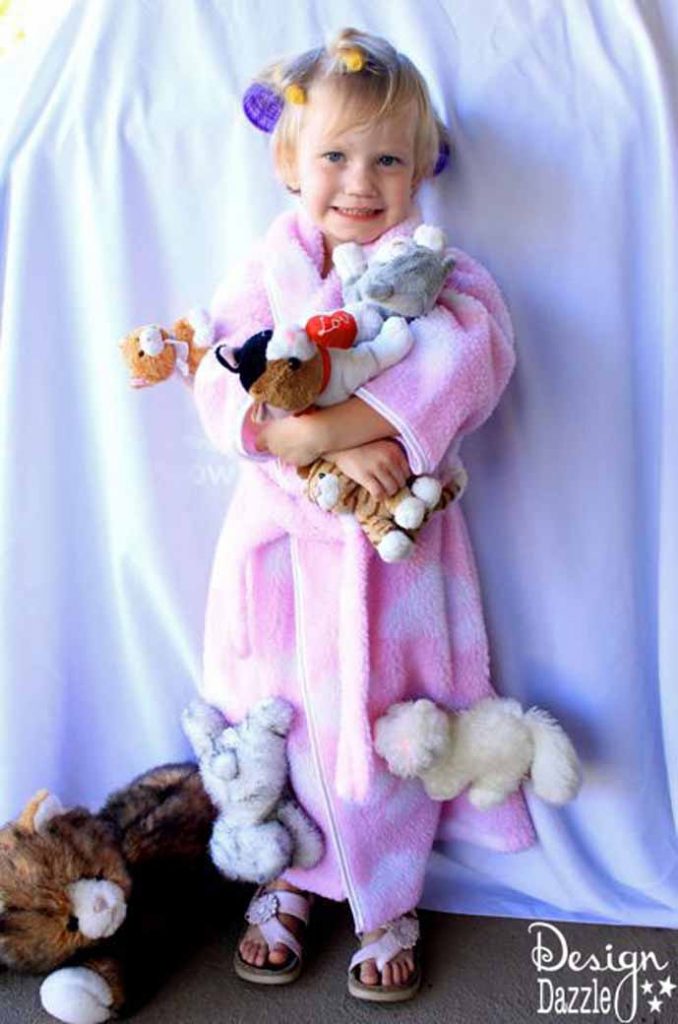 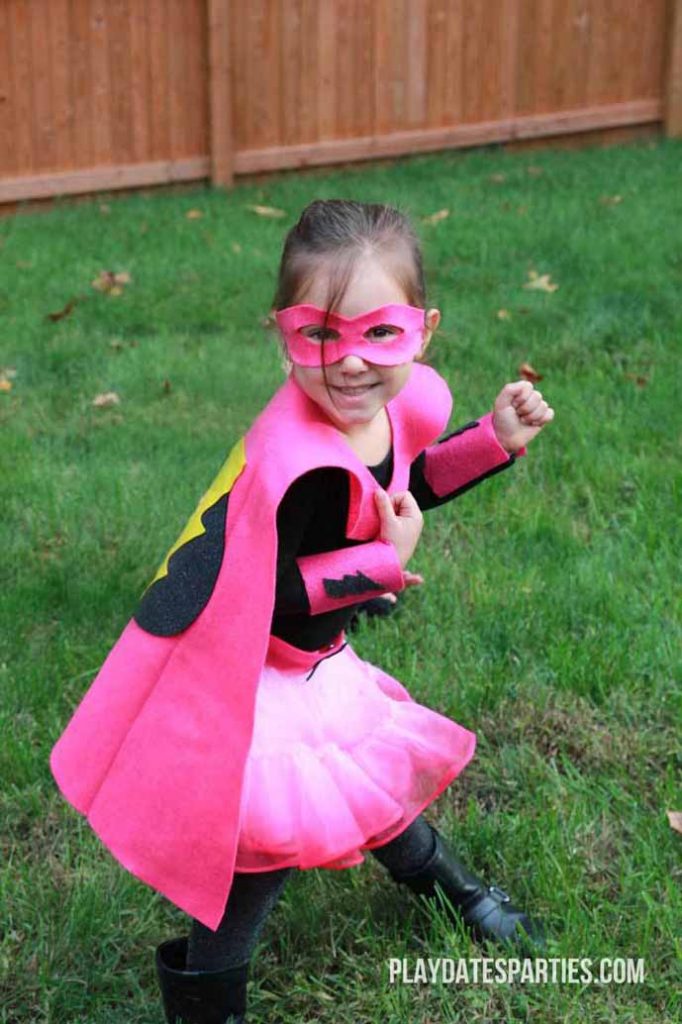 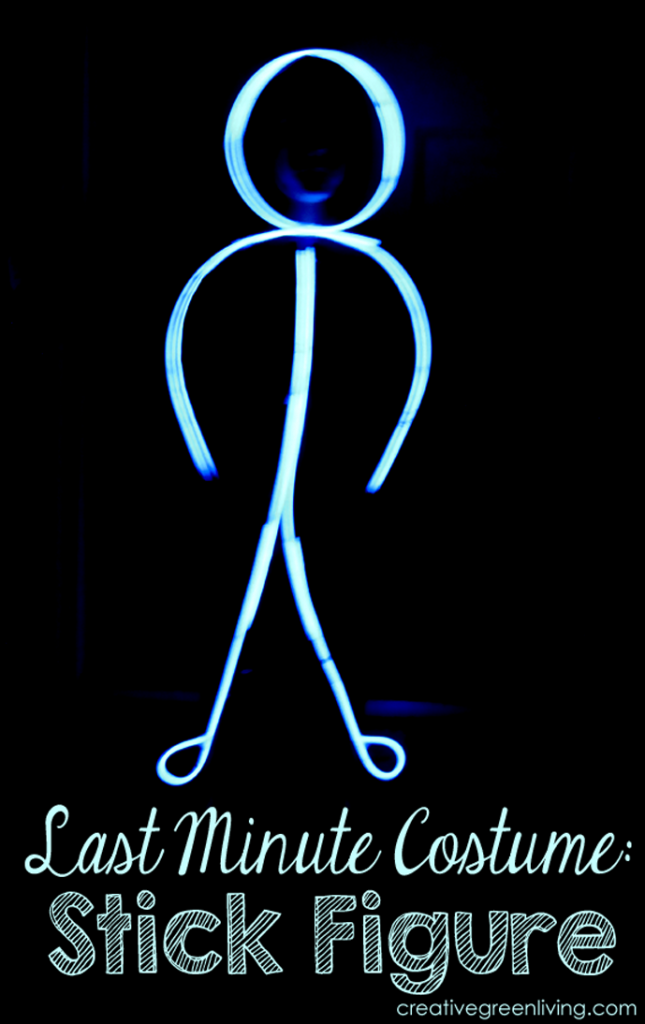 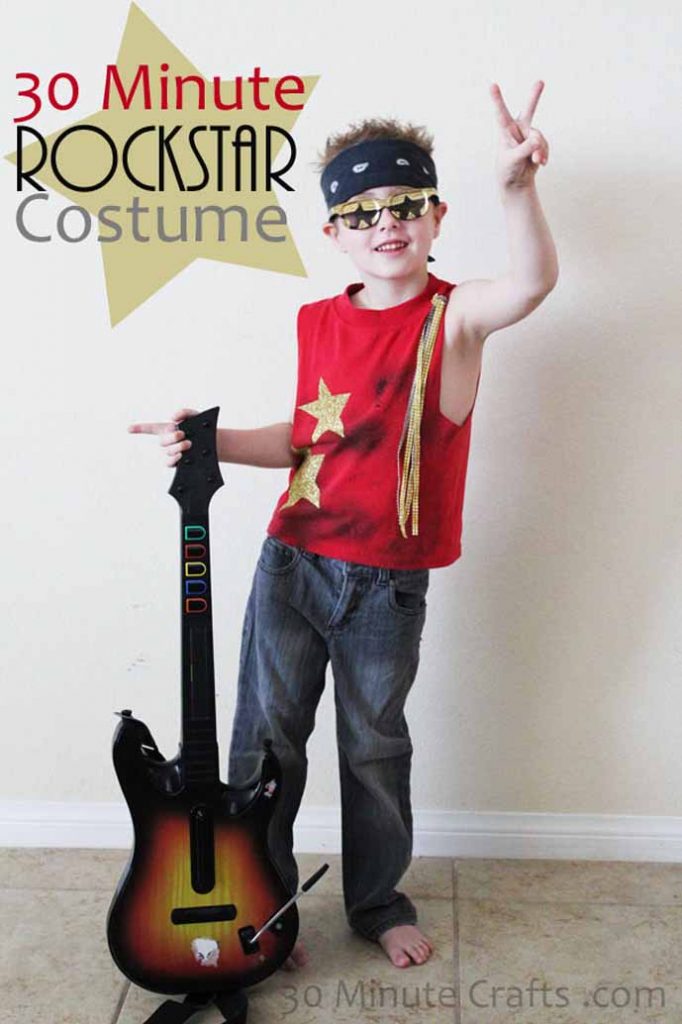 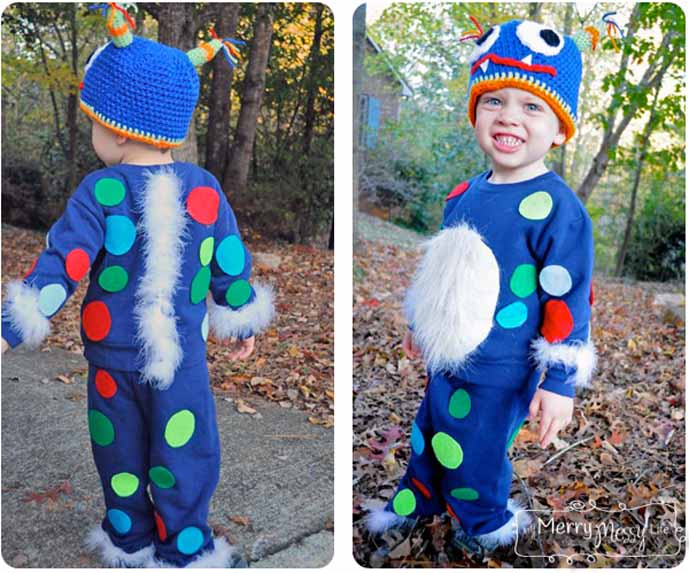 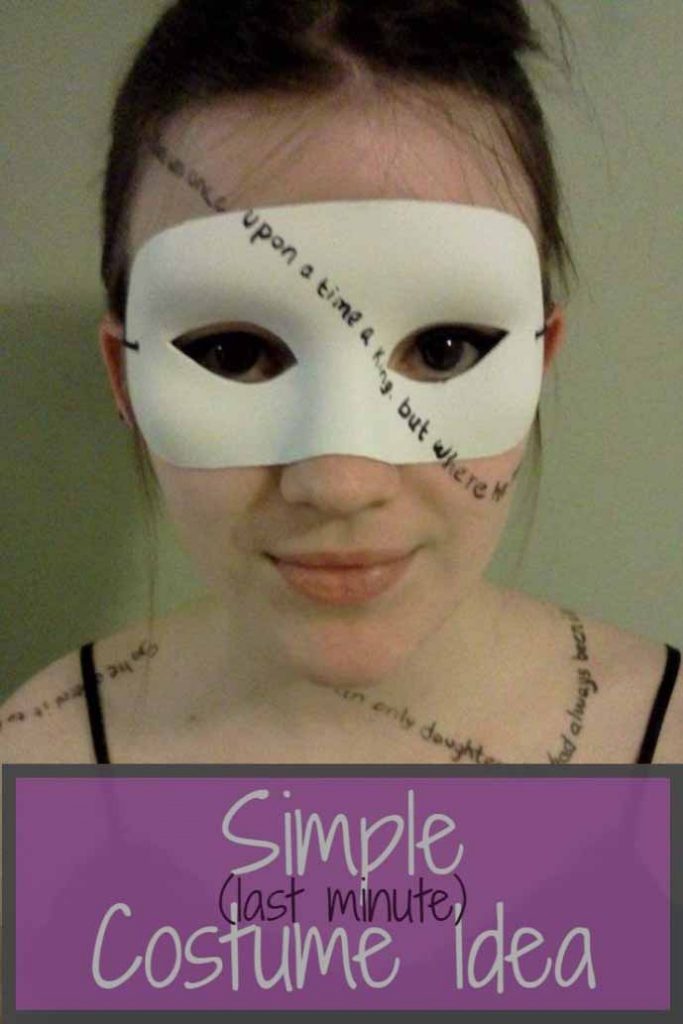 Open Book Costume by Like Sara…but with a D 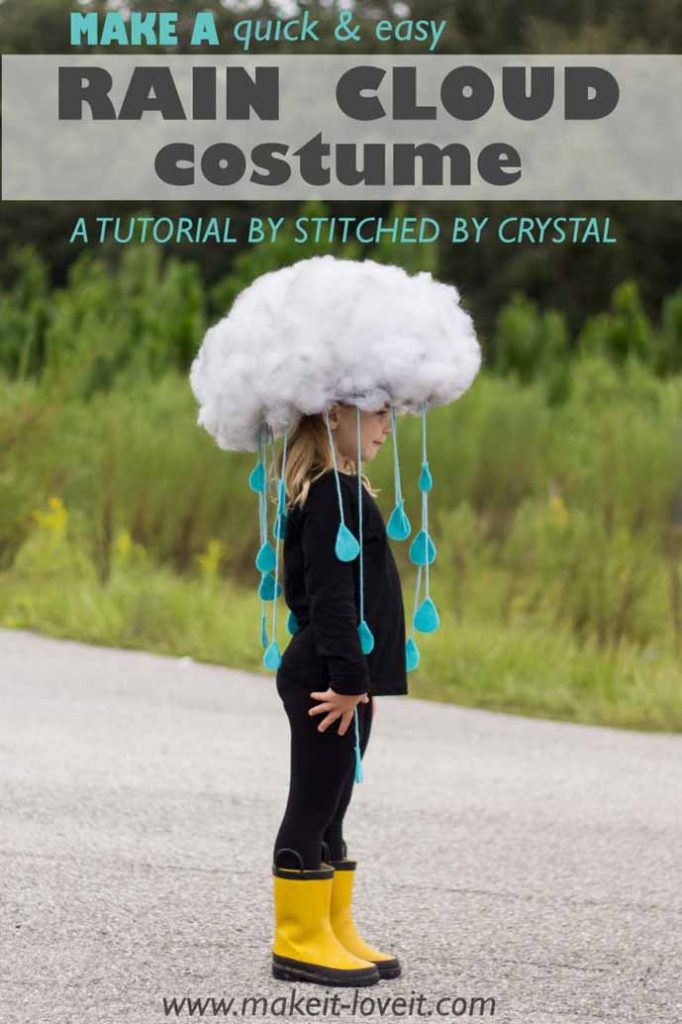 Rain Cloud Costume by Make It & Love It 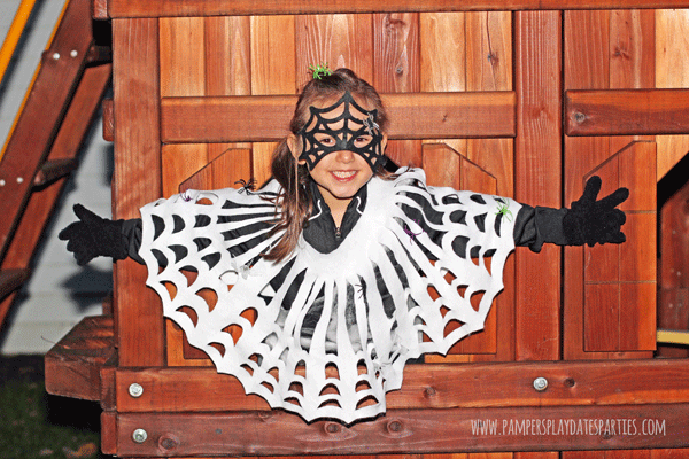 Spiderweb Cape based on the tutorial by Delia Creates 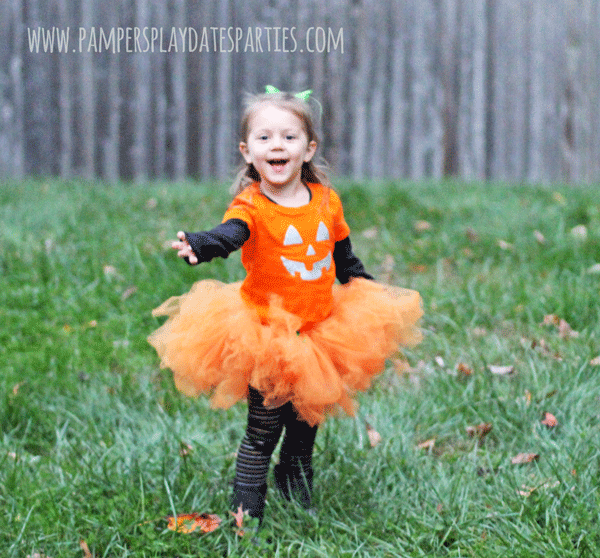 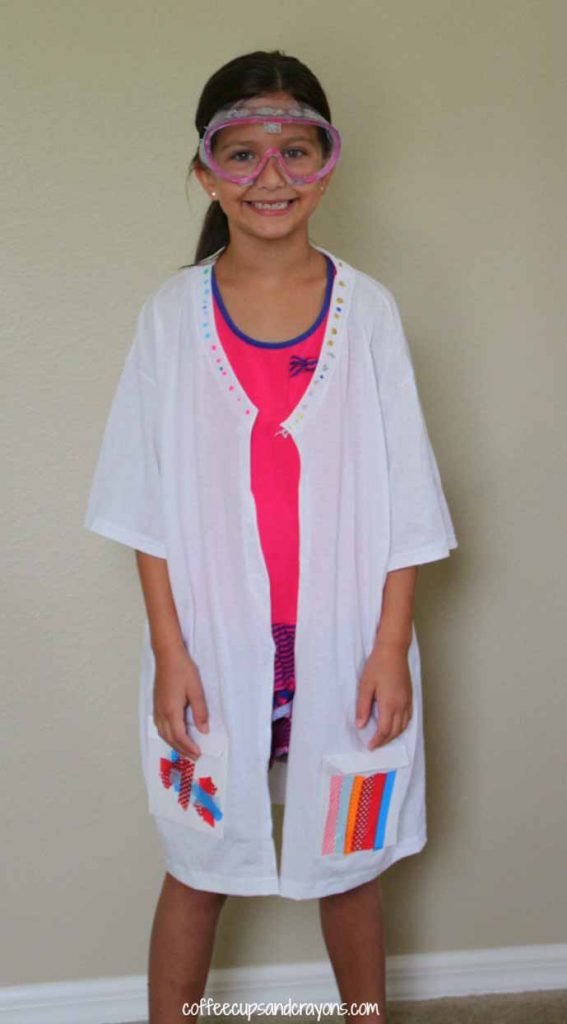 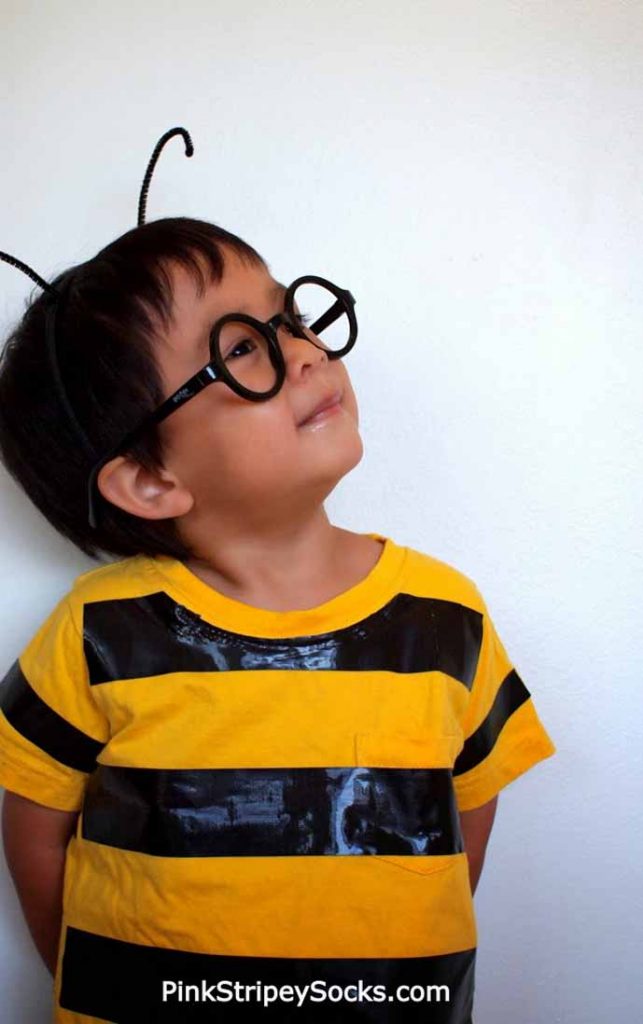 Does your kids’ school have Halloween costume restrictions?
What costumes will your kids be wearing this year? 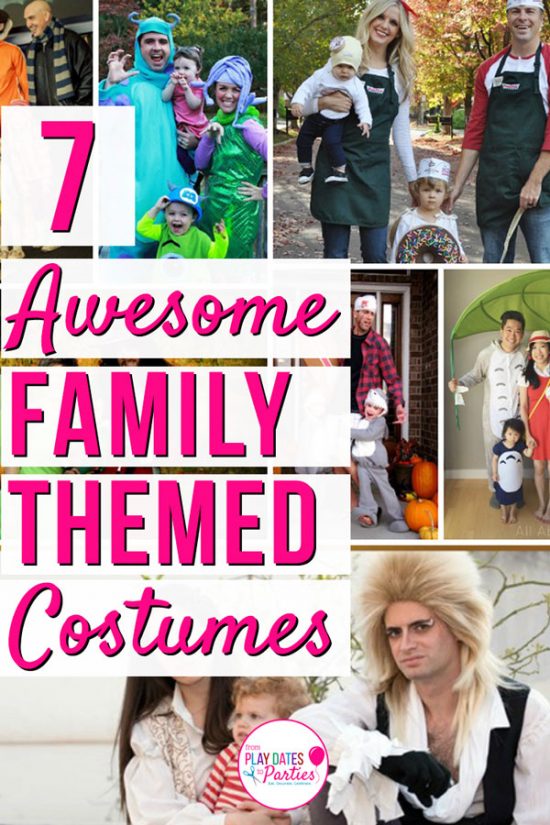 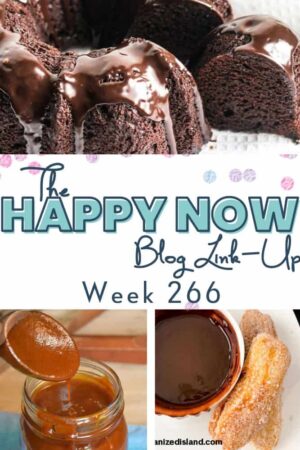 312shares
We use cookies to ensure that we give you the best experience on our website. By continuing to use this site, you agree to the use of those cookies.OkRead More Here