It wasn’t my fault, I promise. Apparently, other members of my family don’t like pumpkin, so we weren’t allowed to have it with our meal. Instead we had rice krispie treats. No offence to rice krispies, but they just don’t cut it for Thanksgiving. If I knew about the dessert option in advance, I would have brought one or two pies myself. Seriously, skipping pumpkin pie at Thanksgiving is like skipping turkey. Sometimes it sounds like a good idea, but it just feels wrong to do. Thanksgiving just isn’t right when the meal doesn’t end in something named “Pumpkin” or “Pie”

This year, I am bound and determined to change everyone’s minds about the traditional treat.  I’ve grabbed cans of pumpkin puree every time I hit the grocery store, and yesterday I started testing mini pumpkin pies and non-pie pumpkin recipes.   While, I’m not sure I’ve found the perfect recipe yet, I did see a few pumpkin pie twists that might convert the haters out there.

Three Pumpkin Pie Recipes to Spice Up Your Holiday Menu

Why not try a new twist on the traditional pie with this Jamaican Spiced Pumpkin Pie from Baked By Rachel.  I bet the use of coconut milk, ginger and spiced rum would go surprisingly well  with the pureed pumpkin.

I know some people don’t care much for pie crust.  Perhaps this graham flour and rolled oat encrusted Healthy Pumpkin Pie Recipe from The Healthy Foodie would work?

If all else fails, I just may have to pull out these cupcakes with Pumpkin Pie Frosting from Une Deux Senses.  Seriously, who would dislike a cupcake?

How does your family top off Thanksgiving dinner?  Pie or no pie?  Pumpkin, Apple, Pecan or Minced?  Do you have favorite pumpkin pie recipes? I need to know how to avoid another Rice Krispie disaster again this year! 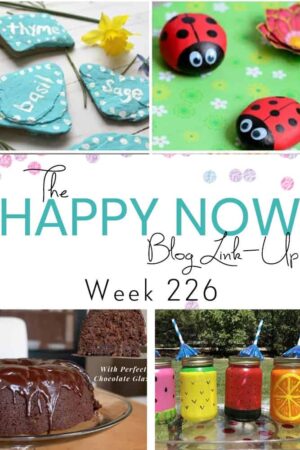 5shares
We use cookies to ensure that we give you the best experience on our website. By continuing to use this site, you agree to the use of those cookies.OkRead More Here