↑
This post may contain affiliate links for your convenience. To learn more, please read our disclosure and privacy policy
One of the best parts about being a parent is getting to enjoy all the kid stuff again-which makes the holidays SO. MUCH. FUN.  And I really mean that.  Although it wasn’t technically T’s first Halloween, that’s really how it feels.  This was the first year that she went ‘trick-or-treating’ (really only three houses…but it was still fun).  This was the first year we were able to take her out to get pictures of her outfit.  The first year we went to get pumpkins together and the first year that she was able to enjoy all the holiday decorations (mostly just a dancing, singing Frankenstein doll).

Saturday I ran around like a chicken with it’s head cut off and then Sunday the in-laws came over to help out.  Right before we took T to the neighbor’s houses, we went to the local park and took some pictures of her in her outfit:

We actually got over 200 shots, but these are some of my favorites.  Does that tutu look familiar?  I thought for about getting a purchased Halloween costume for about 30 seconds.  Then, I remembered how much I love that tutu and wanted to use it for Halloween-especially now that it finally fits around her skinny little waist.  (If anybody’s interested, I purchased the tutu through Sweetie Pie Tutus.  They were awesome to work with and I would recommend them to anyone.)In the end, I just added some pink leggings and shirt/sweatshirt and some fairy wings.  The shirt and leggings can be used for a while longer as regular clothing and the tutu and fairy wings can be worn for dress up for a long while to come.  Next year, I will probably buy a costume for her, but for now I couldn’t be happier with all the memories made just around one article of clothing.  This was the perfect way to start the holiday season.  Next up…Thanksgiving! 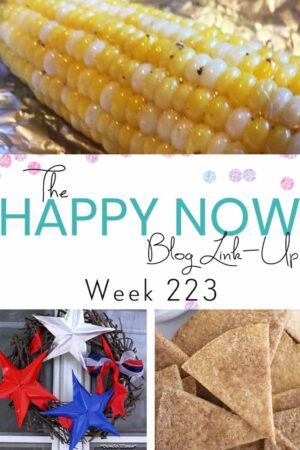