For the time being, I’ve figured out a workaround to my laptop problem:

Hopefully I can get my laptop monitor worked out soon so I don’t have to rely on this monster of a monitor anymore!

Anyway…on to the tutorials:  I can’t really claim innovation for the crafts put together at the party last weekend.  Mostly everything was adaptations from other blogs.

The candlesticks shown above were made from hot gluing two Dollar Store candlesticks together and then spray painting them white.  I adapted the idea from Paula, over at JC’s Loft. (Full disclosure: I had actually made a third one that was just like the original tutorial, but it broke before I got it on the table…oops!)

I made the ‘flowers’ for the centerpiece based on this tutorial over at ByStephanieLynn.com.  Her tutorial is pretty thorough, so I’ll just add my adapations: Basically, I took a half-dome piece of styrofoam and poked circle/oval cuts of a thin fleece into them with a skewer.  Unlike the tuturial, I didn’t use any glue.  I also made most of the fleece cuts into an oval shape that needed about 2 – 3 pokes each.  It took about 50-60 ovals to cover each piece of styrofoam.  I added tulle circles to the square vases by poking them into where I had poked the fleece into the the styrofoam.  Pretty simple stuff really. 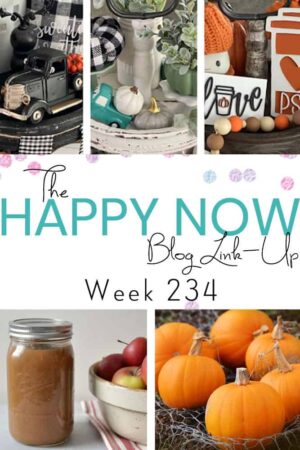 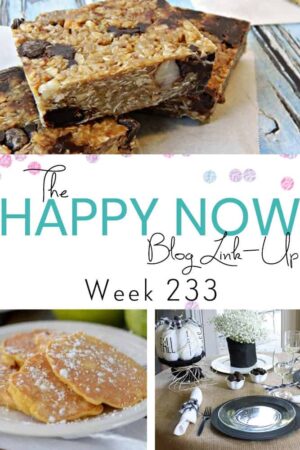