What a weekend we had! I meant to post these pictures last week, but preparing for the blizzard took nearly all my time. And oh the stories I will have to tell…but that’s all for another post. For now, I’m still in shock that E passed the 5 month mark. He’s still so small, but also getting so big!

Our little bean has already doubled his birth weight and now weights in right at 13 pounds. Just like his biggest sister, he’s a teeny tiny one. But he feels so big to me, especially considering how little he was when he was first born. We’re also having to keep an eye on his fontanelle as it appears to be almost completely closed. The doctor assures me that as long as it has some space at six months old, then all is fine. Apparently this is also more common among boys.

Our little drool machine has gone into high gear lately, and we’re expecting to see some teeth come in pretty soon. He’s chomping on anything he can these days- his fingers, our fingers, and just about any toy that will fit in his mouth.

He’s typically still a very happy boy, though his cute little cries have definitely given way to banshee shrieks. But those don’t happen too often – and usually signal that he’s over tired or way past time for a feeding. And as much as I’d love to say he’s always laughing or smiling, he’s usually just very content. Though he does seem to favor his oldest sister for giggles. She just needs to start acting crazy and making gross noises like puking or farting and he starts giggling away. Pure boy, that one.

We have to be careful when he’s on higher surfaces now, and even when he’s playing on his mat. He’s so close to rolling over from tummy to back, but seems to have forgotten how to roll from back to tummy (he was doing that pretty consistently a couple weeks ago), so no doubt he’ll think he’s stuck once he finally makes it all the way onto that tummy.

In the most exciting news, he’s oh so close to my very favorite stage of babyhood…sitting unassisted. He can tripod sit for a few seconds and then falls right over onto his face. But it doesn’t seem to phase him. We also pulled out our old jumparoo. Even though he’s a little short for it right now, with a few mats underneath he loves spending a few minutes upright in there each day.

What’s your favorite baby stage?
Any tips to ease the teething pain? 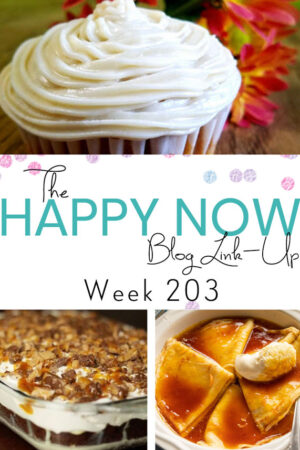 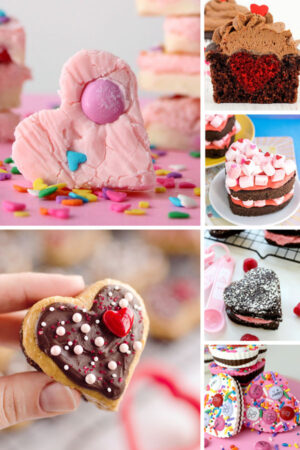